Announcement by the Registrar of Companies and Official Receiver 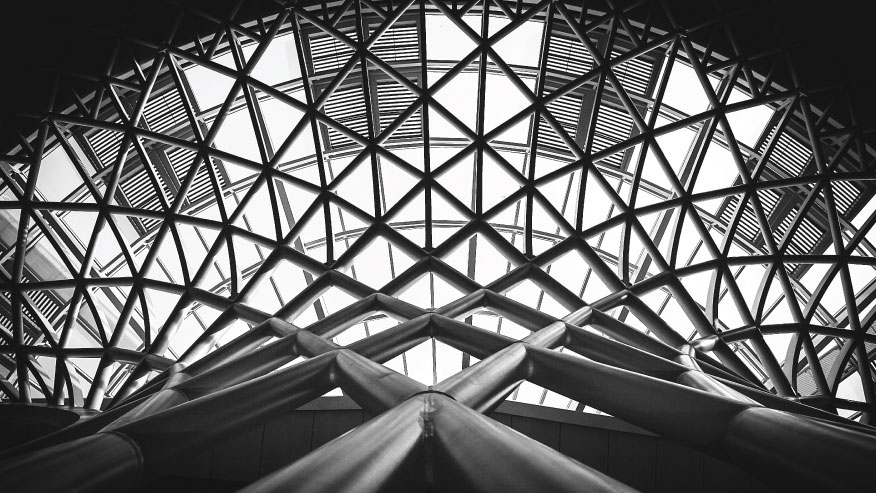 The Department of Registrar of Companies and Official Receiver announces that following the Advocate General's opinion regarding Article 90 of the Companies Law Cap. 113, will not accept registrations of subscriptions, pledges relating to pledge of share certificates, transfer of rights deriving from companies’ shares or any other charge on shares certificates of companies, shares in companies or rights deriving from shares in companies and all or any of the rights resulting from the pledge or the assignment or the charge, which have hitherto been accepted, because such charges fall under the exceptions of Article 90 2 (a) of the Companies Law Chapter 113.

Following a clarification in the previous Opinion by the Attorney General regarding Article 90 of the Companies Law Cap. 113, charges relating to the pledging of foreign companies’ share certificates or the charges resulting therefrom will be accepted, as was the procedure followed by the Department prior to the consultation. No charges will be accepted for registration in relation to the pledging of share certificates of companies registered in Cyprus or for the charges arising therefrom.