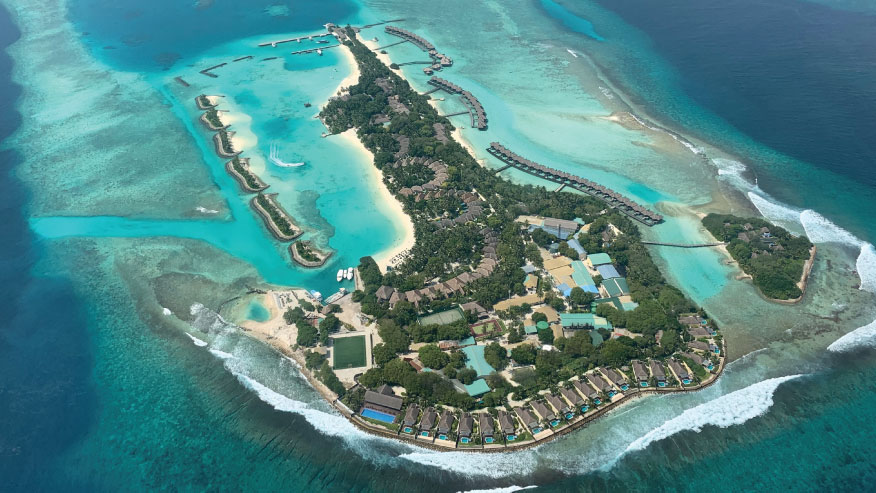 Earlier this week, the European Union adopted a broadened blacklist of tax havens, adding the United Arab Emirates, the Marshall Islands, the British and Dutch overseas territories and a number of other countries.

The blacklist was created in December 2017, after revelations of widespread tax avoidance schemes used by corporations and wealthy individuals to lower their tax bills.  Altogether, 10 jurisdictions were added to the updated list. These are: the Dutch Caribbean island of Aruba, Barbados, Belize, the British overseas territory of Bermuda, Fiji, the Marshall Islands, Oman, the United Arab Emirates, Vanuatu and Dominica. They join Samoa, Trinidad and Tobago, and three U.S. territories of American Samoa, Guam, and the U.S. Virgin Islands which were already on the blacklist.

Blacklisted states face reputational damages and stricter controls on transactions with the EU, although no sanctions have yet been agreed by EU states. Jurisdictions are blacklisted if they have shortfalls in their tax rules that could favour tax evasion in other states. Those who commit to change the rules by a set deadline are removed from the list. Most of the so-called non-cooperative jurisdictions on tax matters are small Caribbean and Pacific islands which rely on tourism and off-shore arrangements that supporters consider crucial for global finance.