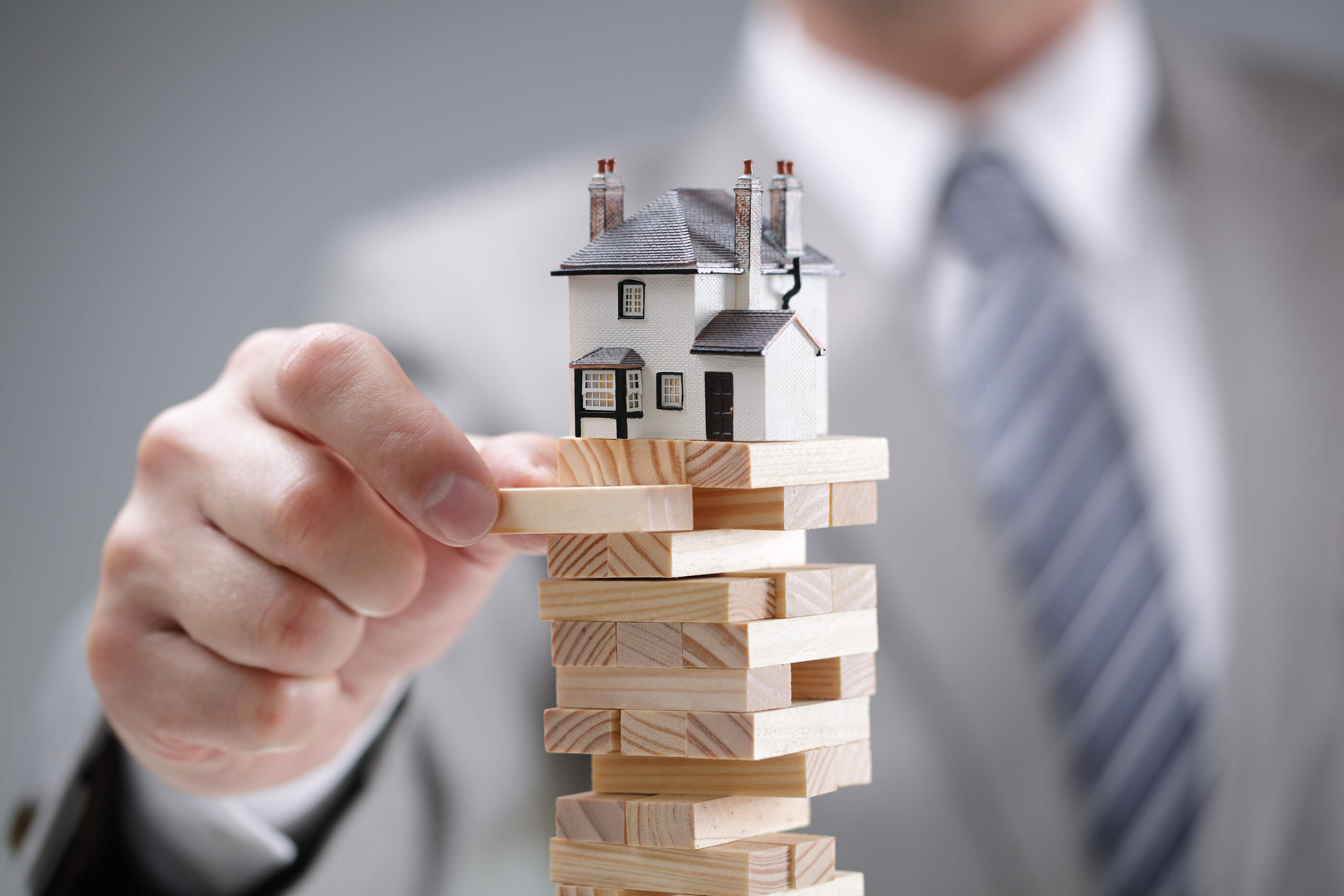 As a result of increasing mobility there are currently around 12.3 million Europeans living in other EU countries, 450 000 cross-border successions occur every year in the EU representing approximately 23 billion euros assets. The current amount of conflicting rules on succession across the 28 nations of the EU was seen as hindering the free movement of people across its boundaries and weakening the cohesion of the EU as a single market. The European Succession Regulation  standardises the procedure governing successions by harmonizing private international rules applying to individuals owning assets in more than one European nation, or being resident in or a national of one EU nation but owning assets in another.

As of 17 August 2015 there will be only two tests, and the choice between them is controlled by the testator. Either his Will remains silent (or testamentary disposition) and the ‘habitual residence’ rule applies automatically or he makes a ‘choice of law’ in his will and the law of the country chosen by him is applicable:  as a general rule, the law applicable to the succession as a whole shall be the law of the state in which the deceased person is habitually resident at the time of death.  In order to determine the habitual residence, the authority dealing with the succession should make an overall assessment of the circumstances of the life of the deceased person during the years preceding his death and at the time of his death, taking account of all relevant factual elements, in particular the duration and regularity of the deceased’s presence in the state concerned and the conditions and reasons for that presence. Where, by way of exception, it is clear from all the circumstances of the case that, at the time of death, the deceased person was manifestly more closely connected with a state other than the state in which the deceased person had his last habitual residence, the law applicable to the succession shall be the law of that other state.

As a rule, decisions of an European Succession Regulation state will automatically be recognized in all other European Succession Regulation states without any special procedure. The European Succession Regulation affects anyone who owns property in an ESR state or chooses to live in such a state. Accordingly, individuals with cross-border interests must be aware of the issues arising in order to determine how they might apply and whether, for example, a choice of national law should be made. Such a choice can be validly made now by testamentary disposition and should be made as soon as possible in order to ensure that it is in place before the new rules begin to apply to deceased's estates in 2015. Cyprus law on wills and estate planning is a legal framework which can well be utilised for the purpose of ensuring proper allocation of assets through a will or other estate planning instrument.

If Cyprus becomes the preferred or otherwise applicable choice of law, then the laws regulating succession in Cyprus will apply, namely the Wills and Succession Law (Cap.195), the Administration of Estates Law (Cap.189) and the Probates (Re-Sealing) Law (Cap.192) (the “Cyprus Succession Laws”). Under Cyprus Succession Laws, a will has certain limitations, because they divide the estate into a disposable segment and a statutory segment. The disposable segment is that part of the estate which an individual is freely allowed to dispose through his/her will. The statutory segment is that part of the estate which is distributed in accordance with the Cyprus Succession Laws (in many cases, regardless of any testamentary wishes) and is reserved for the distribution of assets to close relatives.

These rules aim to protect from circumstances where people aim to for their property to be left to non relatives and fail to cater for their immediate family. In certain occassions, these rules can be avoided through the establishment of a Cyprus international trust. Given the provisions of the Succession European Succession Regulation  and the Cyprus Succession Law, especially the rules of forced heirship which may prevail over a will, it is important for individuals to seek comprehensive legal advice in order to ensure that their testamentary intentions are implemented.