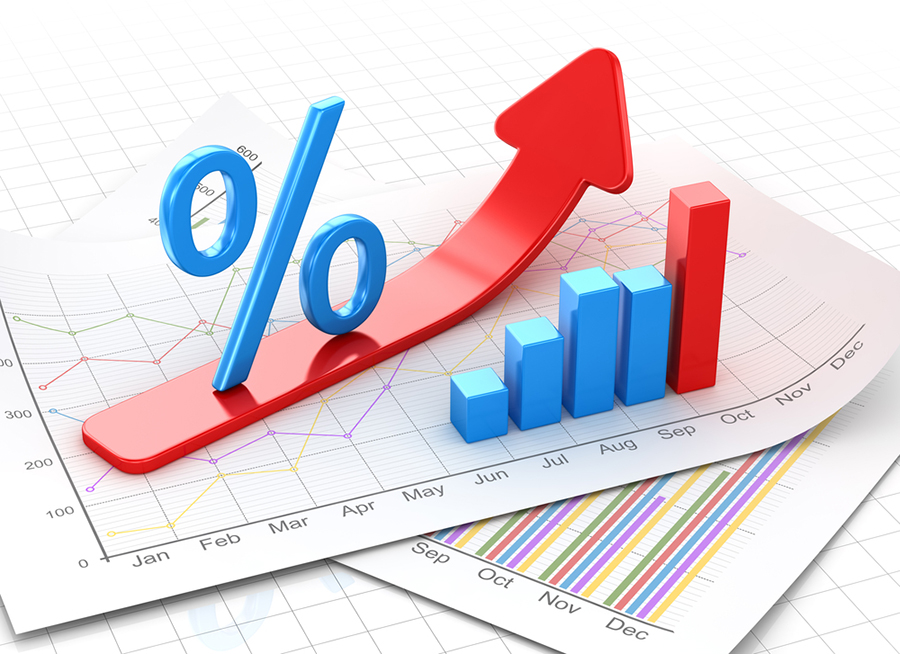 Since 1999, Cyprus completely liberalised any kind of regulation on interest rates.

The Liberalisation of the Interest Rate and Related Matters Law No. 160(I) of 1999 had the effect of allowing any banking institution, as an aspect of freedom of contract, to agree with its customers the rate which the banking institution would be allowed to apply as well as the default rate which would be applied on overdue loan installments or on debit balances if the account was terminated as a result of non compliance with any provision of the credit facility agreement.

This phenomenon was the subject of criticism by various stakeholders and the Cyprus Parliament responded to this situation by the introduction of certain changes, which aim, on the one hand, to protect the rights of the debtors of credit institutions by prohibiting the imposition of any additional financial burden which arises when a banking institution unilaterally exercises a contractual right to increase the rates and, on the other hand, to promote transparency on the assessment of interest rates in credit facilities as well as to establish a level playing field on this matter. At the same time, this new legal framework has aimed to provide some comfort to consumers and other debtors who have found themselves in the problematic position of not being able to perform on their loans.

It is prohibited to a banking institution to include in its standard form agreements any term which confers to the banking institution the unilateral right to increase the interest margin in a credit facility agreement. Special provisions apply in connection to loans secured by mortgages or housing loans.