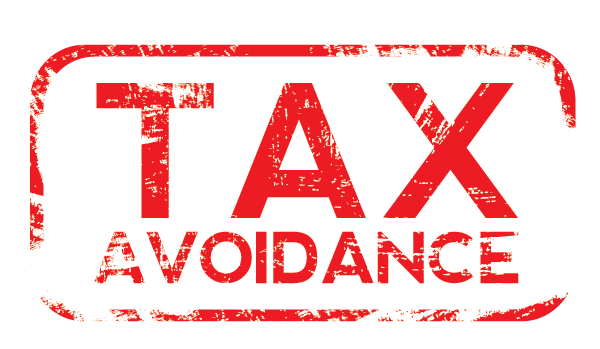 Cyprus and Poland signed an amendment to the current double tax treaty agreement between the two countries, introducing substantial benefits for entrepreneurs using Cyprus companies as investment vehicles in Poland. The amended double tax treaty shall come into effect in the year which follows its ratification from both countries.

The primary change introduced with the executed amendment relate to the abolition of withholding tax on dividends. This benefit is provided on the condition that the holding company owns at least 10% of the share capital of the company distributing the dividends. This change shall mean that that shall be no withholding tax on the distribution of dividends by a Polish company to its Cyprus holding company. Another important change is the introduction of an arrangement whereby director fees earned by an individual will now only be taxable in the country in which such individual is a tax resident.

Other changes include the reduction of the withholding tax rate on interest from 10% to 5% as well as other changes that bring the treaty in line with the OECD Model Treaty.

The above changes, once effective, may render necessary to revisit and possibly modify holding structures involving Polish and Cyprus companies in order to ensure their efficient taxation treatment.