Double Tax Treaty between Ukraine and Cyprus in force 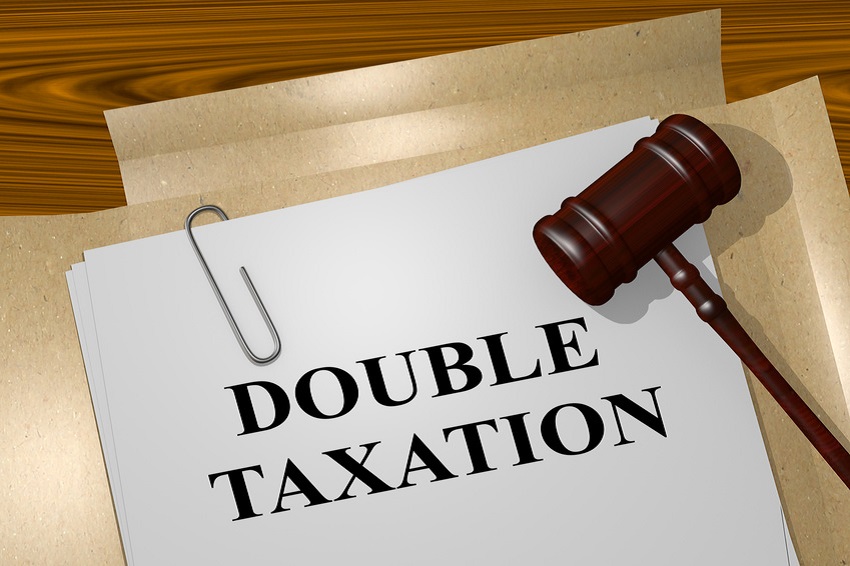 The Convention (Tax Treaty) for the avoidance of double taxation and the prevention of fiscal evasion signed on 8th November 2012, by Cyprus and Ukraine enters into force as from 1st January 2014 following its ratification by the Ukrainian Parliament on 4th July 2013. The new Treaty will replace the existing Tax Treaty signed between Cyprus and the USSR in 1982.

According to the new double tax treaty between Cyprus and Ukraine, dividends, interest and royalties will become taxable at increased rates of, respectively, 5%, 2% and 5/10%. Nevertheless, the Ukrainian withholding tax on interest or royalty payments can potentially be set off against the Cypriot tax attributable to the respective types of such income. Capital gains of a Cypriot company derived from disposal of shares in a Ukrainian real estate company will continue to be exempt from taxation in Ukraine.  The explanatory note to the bill mentioned that the document was prepared to fulfill the internal state procedures necessary to make the convention and its protocol effective in both countries.

The overall tax regime of Cyprus remains very attractive for investing in Ukraine and competitive as compared with other jurisdictions.