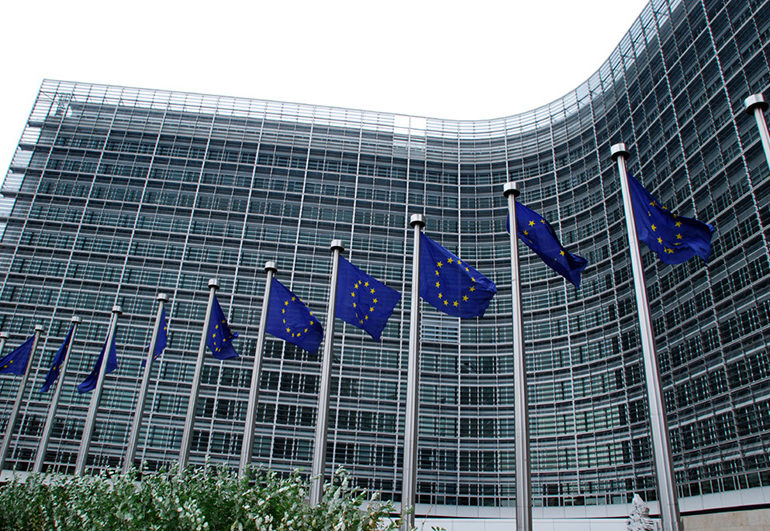 On 16 March 2011, the European Commission proposed in a draft Directive a single method for companies operating in more than one EU Member State to calculate their taxable profits. The system would involve a single set of rules, covering all EU Member States, for a company to calculate how much tax it had to pay, so that profits earned in one country could be set off against losses sustained in another country. A company would only need to file a single consolidated tax return to establish its tax "base", then all Member States in which the company is active would tax a certain portion of taxable profits, based on a formula. This would be done through the tax authority of the company's principal Member State (in effect, through a "one-stop shop"). Companies will have the choice whether to opt in to the CCCTB, or to stick to the different national tax systems.

There has long been opposition from some Member States to the idea of a common EU tax base and, in particular, to the possibility of harmonised tax rates across the EU.  The EC has emphasised that corporate tax rates will not change and will remain the responsibility of the individual Member States.

Usually, tax proposals require unanimity but it is likely that the "enhanced cooperation procedure" might be used to bring in this regime. This would involve a group of Member States agreeing to cooperate administratively, even if all 27 do not participate, followed by a qualified majority vote. The EC is hoping that the proposal will be adopted by 2013, which would mean Member States introducing the necessary changes to their national laws two or three years after that.