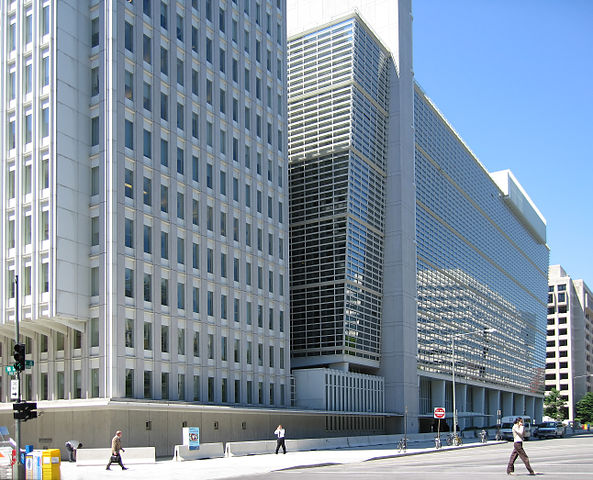 The International Centre for Settlement of Investment Disputes (ICSID) has announced on the 5th of August, 2018, a proposal for comprehensive changes that seeks to modernise its rules for resolving disputes between foreign investors and States. ICSID provides an effective means to settle disputes that may arise in the course of a cross-border investment, thereby making international investment more secure and predictable. The Centre’s procedural rules for arbitration and conciliation are the most commonly used in international investment disputes, having been incorporated by States into the majority of investment treaties.

The proposed amendments to the ICSID rules are the most far reaching in over 50 years. They draw on input received from various stakeholders, including governments, the private sector and the public and update ICSID’s existing rules for arbitration, conciliation and fact-finding, and introduce a new set of mediation rules. The objectives of the proposed rules are focused on (i) reducing the time and cost of arbitration by making all filing electronic, introducing new timelines for various procedural steps, and offering an optional expedited arbitration process; (ii) making case law more transparent with proposals for the publication of awards, decisions and orders; (iii) enhancing disclosure of potential conflicts of interest by arbitrators; and (iv) obliging disputing parties to declare third party funding as soon as a case is registered. Arbitrators would also need to disclose whether they have any relationship to the funder.

Amendments to the ICSID rules require the approval of two-thirds of ICSID Member States.