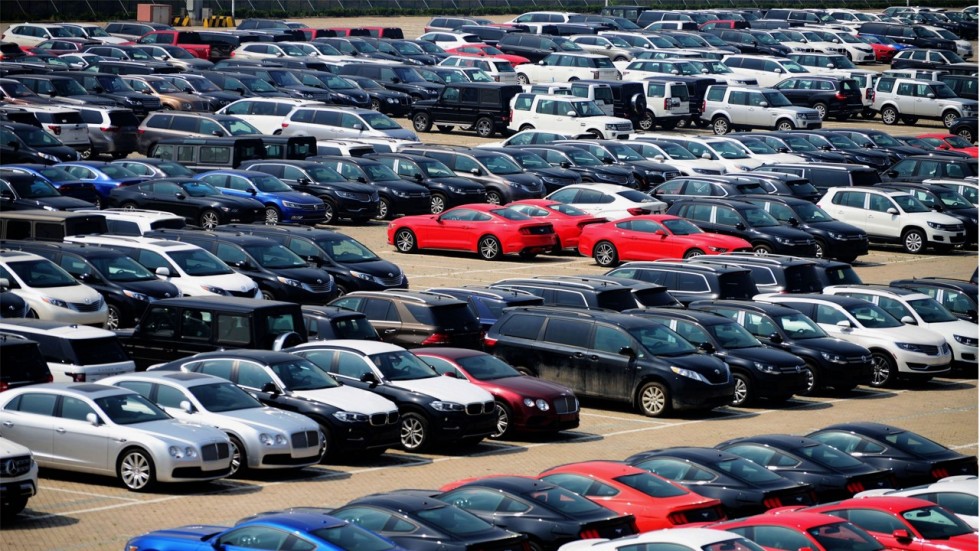 A new legislation which will govern the imported vehicles that are reported as stolen will soon be introduced in Cyprus.

Apart from the strict penalties that will be imposed to those involved, the stolen vehicles will be sold at a public auction, unless the insurance company which compensated the owner claims it. According to the suggested bill, a stolen vehicle means a motor vehicle for which the authorities of the Republic found that it has been reported as stolen in any EU Member State or a third country and was imported in the Republic.

As soon as the Customs Department is informed of the stolen vehicle, it must notify the importer as well as the Road Transport Department and any sale process to any third party will be immediately blocked. The Police will then confiscate the vehicle with a specified process, where, among other things the condition of the vehicle will be examined so that there will not be any claims for damages etc. The Road Transport Department will then notify the authorities of the country of origin that the vehicle was found in Cyprus.

If within three months, neither the vehicle’s owner nor the insurance company that compensated the owner claim the vehicle providing sufficient proof of its ownership, a public auction takes place. If the vehicle has already been sold to a third party, the latter may claim it through the Court if he proves that he was a bona fide purchaser. As soon as the third round of consultation around the bill is finalised, it will then be sent to the Parliament.