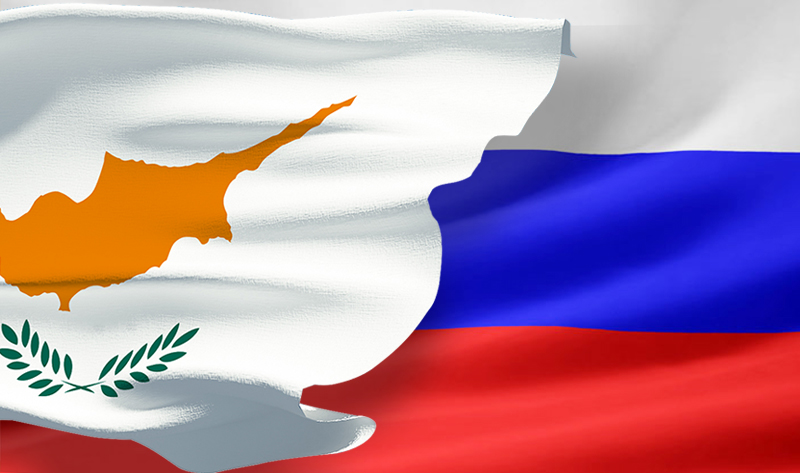 The Russian State Duma has recently ratified the Protocol to the Double Tax Treaty between Cyprus and Russia, which shall now come into effect as of 1 January 2013.

The ratification of the Protocol ensures full compliance of the Double Tax Treaty between the Russian Federation and Cyprus with the OECD standard and, effectively, signals the removal of Cyprus from the Russian “blacklist” of offshore jurisdictions.

As a result, dividends received by Russian companies from Cypriot subsidiaries will now qualify for the Russian dividend participation exemption. Under the participation exemption, dividends received by a Russian company from a foreign subsidiary are exempt from tax provided the Russian recipient holds at least 50% of the charter capital of the payer company for at least 365 calendar days and the subsidiary (payer company) is not resident in a country included on the black list.

Although the protocol does not make any changes to the rates of withholding tax on dividends (which remain at 5% or 10%), the application of the 5% rate will require a direct investment of at least EUR 100,000 in the capital of the company paying the dividends, instead of USD 100,000 under the existing treaty.

This development seals the strong financial bonds between the Russian Federation and Cyprus and reinforces the position of Cyprus as one of the most attractive jurisdictions for Russian investment.