Recent Important Rulings of the Administrative Court of Cyprus 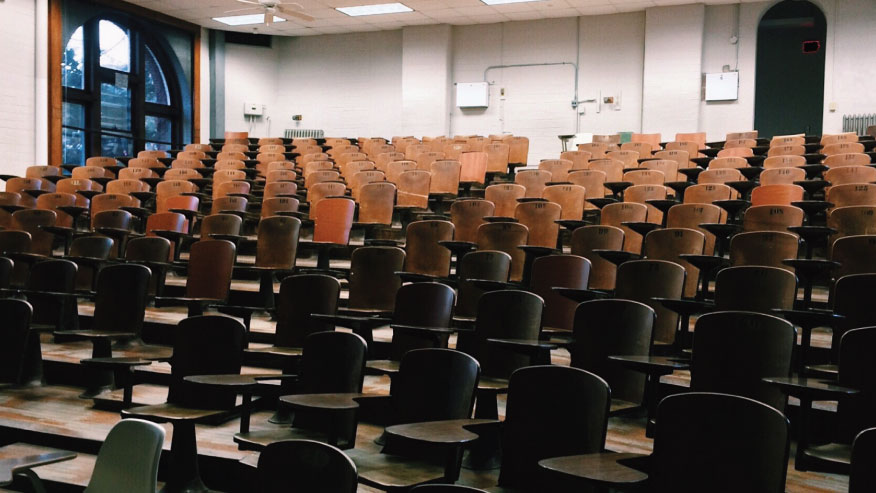 Every organised society is governed by a set of rules of law, that its members are bound to follow. At the same time, given that our legal system follows the rules of common law, the various legal issues that may arise, are resolved by the courts through case law.  According to art. 29 of Law 14/1960, case law is a primary source of law, ought to be followed both by the Court itself in later cases and the administrative service of the Republic which is required to implement any necessary measures in order to comply with the court decision. The obligation of the administrative service to comply with the annulment decisions of the Administrative Court, constitutes the foundation of the rule of law, since it cannot be considered as such without providing effective judicial protection to citizens.

B. The 2 important decisions

The President of the Administrative Court, M. Kalligerou, in Joined Cases Augousti et al. 898/2013 dated 27th November 2018, decided that the provisions of article 3 of the Law on the reduction of Employees' pensions of Officials, Employees and Pensioners of the Civil Service and Public Sector, Law 168(I)/2012, as amended (the Law 168(I)/2012) is unconstitutional as it violates article 23.3 of the Constitution, which allows for restrictions on the right to property but under very specific and explicit circumstances.

A group of 115 former civil servants and people employed in the broader public sector challenged Law 168(I)/2012. That law concerned the reduction in emoluments and pensions of Officials, Employees and Pensioners of the Public Service and of the broader Public Sector. The recourse against Law 168(I)/2012 was filed in 2013.

In her decision the President of the Administrative Court stressed the following:

a) With reference to previous decision of the Supreme Court, Koutselini and others, she determined that pensions are considered property within the meaning of art.23 of  the Constitution

​​​​​​​b) In that regard, any restrictions to the right of property are provided for in Article 23.3 of the Constitution which states: “Restrictions or limitations which are absolutely necessary in the interest of the public safety or the public health or the public morals or the town and country planning or the development and utilization of any property to the promotion of the public benefit or for the protection of the rights of others may be imposed by law on the exercise of such right.” According to the Preamble of the Law 168(I)/2011, it was considered necessary to cut off, among other things, the pensions of public servants, in order to reduce public sector expenditures "in order to avoid a further deterioration in the budgetary situation".

​​​​​​​c) She mentioned that, it is understandable that the objective of the Law was to avoid further deterioration in the state's budgetary position which is considered as public interest objective. Although restrictions to the right of property based on public interest reasons is permitted under Article 1 of the First Additional Protocol of the ECHR, the Constitution of Cyprus does not permit restrictions on this basis.

In the aftermath of the decision, the Attorney General of the Republic, appealed to the Supreme Court and applied for a suspension of the decision pending the result on the appeal.

On March 29th, the Administrative Court issued a decision regarding the pay cuts imposed on Cyprus civil servants as part of an austerity drive in 2012. The Administrative Court declared null and void a 2012 law, which imposed cuts on the pensions of public sector employees. The austerity measures, which became known as "fiscal consolidation measures," were approved by the Cypriot Parliament in 2012 as part of a bailout package, which was under discussion with the Eurogroup and the IMF.

The Court ruled that the pay rise freeze, a 3% contribution to pensions, and a reduction in civil servants’ pay was in violation of article 23 of the Constitution which protects the right to property. While initially only 208 employees filed a recourse against the government, this decision may give rise to thousands more, seeking their money back.

In their arguments, the judges of the Administrative Court, G. Seraphim and A. Efstathiou Nikoletopoulou, emphasized that there is no question in balancing the general interest of society on the one hand and the individual right of ownership of the applicants on the other, as the scope of the law under question does not fall under the explicit exemptions stated in paragraph 3 of article 23 of the Constitution.

More specifically, according to the Report of the Parliamentary Committee on Finance, pay cuts aim to "reducing the costs of the state service and the wider public sector to avoid further deterioration of the current fiscal situation" which is the reason for the proposed reduction in wages.

Therefore, the purpose of imposing the restriction was fiscal regulation and the public interest and as the Court explicitly stated, article 23 of the Constitution does not include the general interest of society or the public interest, or public utility in general as a reason for which an individual may be deprived of their right to property.

The state decided to appeal this decision of the Administrative Court and to request the suspension of its verdict as it did in the decision Augusti 898/2013 and others.

It is now up to the Supreme Court to validate or not the Administrative Court’s decision. Bearing in mind that “salus populi suprema lex esto”, the Supreme Court needs to find an answer to the dilemma between a second bailout and the protection of the property right of the civil servants and the employees of public sector.

Disclaimer
The information set out in this publication provides general guidance and for information purposes only. It does not constitute or substitute professional advice. We shall not be responsible for any loss occasioned by acting or refraining from acting on the basis of this publication.