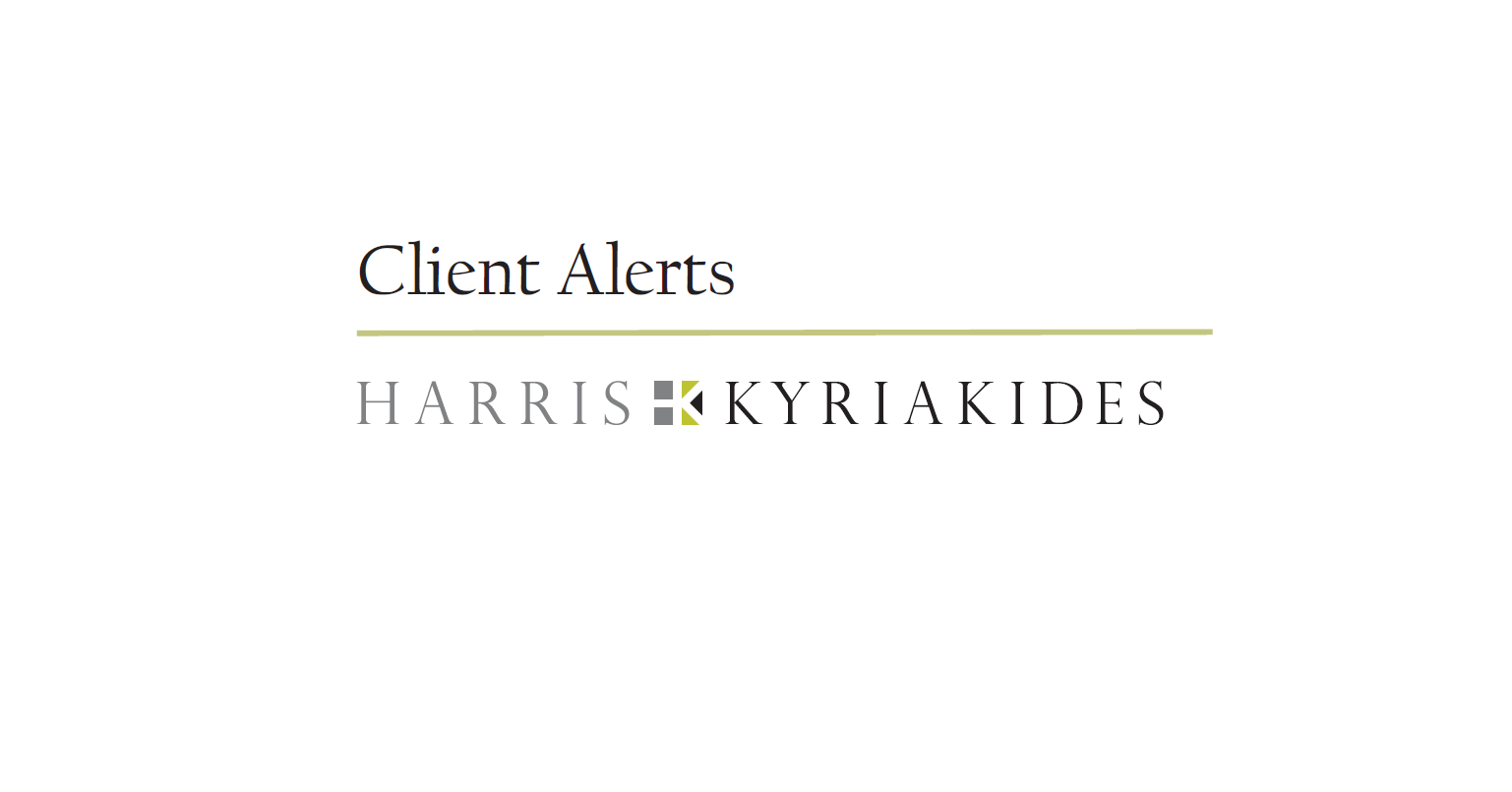 Moreover, the bills will now be sent to the Law Office of the Republic of Cyprus for a legislative review before they reach the House of Representatives. Prior to the proposed changes, Cyprus Family Law has remained the same for nearly 20 years. During these 20 years, many suggestions have been made to amend the existing legislation by the political parties. Proposals have been made, such as to regulate the possibility of a consensual divorce upon the agreement of the spouses or to abolish the ecclesiastical law from the Cypriot system. Recently, the Government decided to proceed with certain amendments of Family Law and for that reason, proposals have been requested and received by expert groups (including academics) set up for this purpose.

These suggestions have been codified and classified into a single document in order to be studied by the competed bodies. Specifically, it was suggested that spouses should be able to declare that they would like their marriage to be dissolved consensually, provided that they had lived six months under the same roof. Moreover, for the first time, proposals have been made for the extension of jurisdiction of Family Courts, so that they can also deal with criminal behavior of minors. There were also suggestions for the composition of provisions against domestic violence, sexual abuse and exploitation of children.

Additionally, now judges will take into account the child's opinions and viewpoints in all judicial proceedings of Cypriot Family Courts that concern the child. Reforms will also take place in the context of ensuring the right of the child to communicate with his/her parents and the right of parental custody. The Minister of Justice proclaimed to the media that from now on the custody of a child will be shared between the two parents.

The aim of the new legislation is to ensure and retain the child's communication and relationship with both parents. The relevant provisions of the current legislation (Law No. 216/1990) are articles 14 - 15 which state that the exercise of parental custody is regulated by the Court. In particular, article 14(2) defines that the court may assign parental care to one parent (or to both, if they agree for the place of residence of the child). Until today, according to the above provision, the custody of a child that is assigned the place of their permanent residency is exerted usually by the mother of the child after a divorce procedure.

With the new implementations, the divorced parents will have the right and responsibility of keeping the child for the same period of time and the court will invite the child to express their views, before taking its decision regarding the child’s custody. In addition, according to the current article 27 the Law No. 104(I)/2003, there is an irrevocable presumption of the separation of spouses if they do not live together for a period of four years. Suggestions were also made on this matter for the reduction of the aforementioned time from four, to two or three years.

Finally, a new provision may be introduced in relation to property disputes arising from a divorce procedure: the property acquired during the marriage of spouses will now be divided by 50% to each spouse. According to articles 13 and 14 of the Law No.232/1991, spouses cannot claim each other’s property prior to marriage. According to article 14(2) there is a presumption of participation of 1/3 in the rise of property of one spouse to the property of the other. It now remains to be seen whether the Law Office of the Republic of Cyprus and thereafter the House of Representatives will adopt the above suggestions.