Bill on the Commercial Court Law of 2018 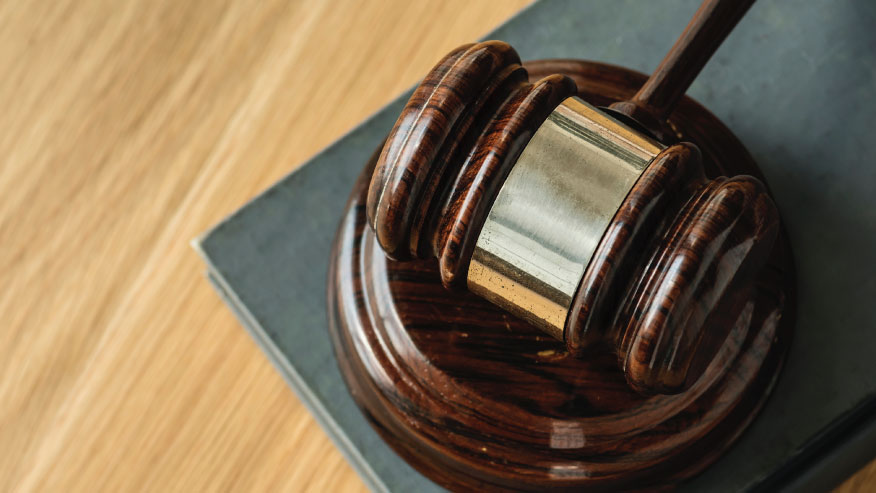 It is well known that there has been a longstanding problem with delays in litigation procedures before the Courts with regards to civil and commercial matters. The Ministry of Justice and Public Order is promoting the introduction and creation of a Commercial Court in Cyprus in order to deal with such delays. The establishment of a Commercial Court will substantially contribute to the speedy settlement of commercial affair and at the same time, it will strengthen Cyprus's competitiveness, as a center for the provision of quality services and further attract foreign investment. The up to date current developments on the matter, is the finalization of the Bill on "The Commercial Court Law of 2018" (the Bill) providing for the establishment and operation of a Commercial Court.

The steps preceding the finalization of the Bill, constituted of a Study Report prepared by the Ministry of Justice and Public Order, which formed the backbone of the Bill. This study is based on the Irish model, and was prepared after (a) having conducted a study visit in Dublin, Ireland in November 2016, at the initiative of the European Commission's Structural Reform Support Office and after (b) having reviewed a preliminary study report prepared by Judges of the Supreme Court. After the abovementioned study was finalised, the Ministry of Justice and Public Order prepared a draft bill. The draft bill was sent to various interested parties for opinions and was at the same time posted on the website of the Ministry of Justice and Public Order for a public consultation. Comments were received from various bodies, and the bill was reshaped on the basis of their suggestions.

This publication has been prepared as a general guide and for information purposes only. It is not a substitution of professional advice.  No responsibility will be accepted by the publisher for any loss occasioned by acting or refraining from acting on the basis of this publication

For further information do not hesitate to contact us at This email address is being protected from spambots. You need JavaScript enabled to view it..