Legal Framework for Drones in Cyprus

With drones increasingly becoming a household item and acquiring commercial use, it is important for drone operators to understand the basic requirements 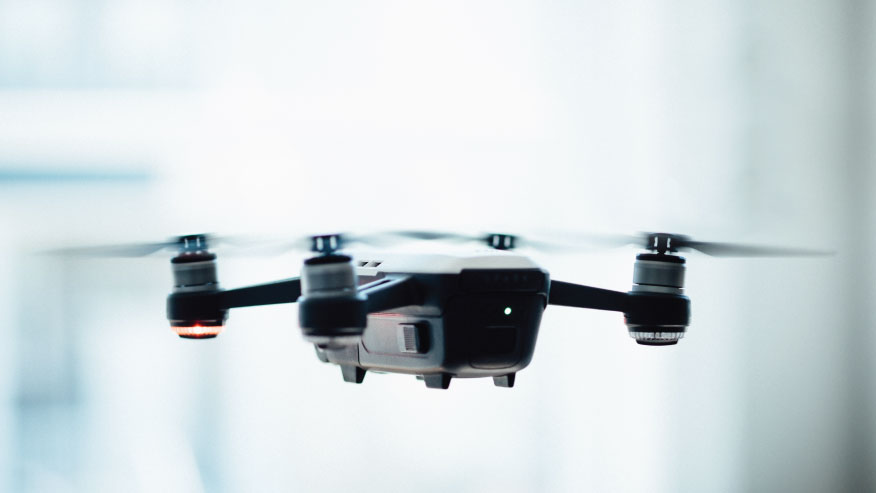 With drones increasingly becoming a household item and acquiring commercial use, it is important for drone operators to understand the basic requirements and applicable drone-related laws in order to be in position to comply with legal obligations which accompany the possession of a drone and avoid possible liability.

The applicable legislation in Cyprus which relates to drone operation can be found in the two Civil Aviation Decisions of 2015,.  403/2015,402/201(conditions for the Operation of Flights by Unmanned Aerial vehicles in the Republic of Cyprus, Exception of unmanned Aerial Vehicles from Obligatory Registation) -Where not mention otherwise legislation referred is considered the decision regarding the Conditions for the Operation of Flights by Unmanned Aerial vehicles in Republic of Cyprus. The Legislation distinguishes between open and special category drones. The open category includes unmanned aircraft (drone) with a total take-off mass of less than 3kg, which is only used for non-commercial, recreational, sports, training, racing or display purposes. The special category covers all drones with maximum take-off weight exceeding 3kg, independently of the nature of their use (commercial / non-commercial etc.), and also covers all drones that are used for commercial activities (independently of their weight). It should be noted that just recently, initiative by Cyprus Post arose about the introduction at the end of 2019 of package delivering up to 4kg thought Drones.

Drone owners are expected to register their aircraft to the Civil Aviation Department through the website, dedicated to drones, i.e. www.drones.gov.cy. There is no charge for registration. Drones users after registration will be informed about national drone news, regulation information, new licensed establishments, events, etc.

The use of drones for recreational purposes is allowed in Cyprus without authorization needed from the aviation authorities. On the contrary, for commercial usage of drone, the law expressly requires the owner to secure a license for the special category. Such license is issued by the Department of Civil Aviation, subject to an application by a registered company, submission of necessary evidences / manuals and inspection / demonstration of competence. In order the license to be granted, the owner or operator is required to provide for insurance cover against death, personal injury and damages, caused to third parties, for the minimum amount of one million Euro. Furthermore, should be noted that in the Decision 402/201, referring to the sole exception of the registration, which cite that unmanned aerial aircraft with a total take-off mass of up to 25 Kilograms, are exception from obligatory registration as per the Third Chapter of the Civil Aviation Act 2002 (as amended).

The process to secure a commercial drone license is currently taking up to a year. Organisations interested to perform ad hoc operations are advised to operate under the umbrella of existing licensed operators.

A license obtained by a non-Cyprus authority is not valid for any drone use in Cyprus and currently the Cyprus Department of Civil Aviation does not recognise drone pilot licenses of other countries.

(1) Flights are not permitted unless the operator has direct visual contact with the unmanned aircraft, at a distance of not more than 500 metres. The operator must rely on this visual contact to carry out any necessary operating actions, in order to monitor the flight path of the aircraft in relation to other aircraft, persons, animals, vehicles, buildings and structures for the purpose of avoiding collisions.

(2) The operator is only allowed to carry out flights in the open Category, with an unmanned aircraft of a total take off mass of less than 3 kg and which is used for recreational, sports, training, display or racing purposes and which does not involve any kind of commercial activity.

(3) The operator has undergone the necessary training to be able to operate the unmanned aircraft.

(4) The operator of the unmanned aircraft is only allowed to fly the aircraft during the daytime and when reasonably satisfied that the flight can be conducted safely and will immediately interrupt the flights when conditions become unsuitable.

(5) Dropping of any object or material during the flight is prohibited.

(6) The operator of the unmanned aircraft shall not operate a flight whilst under the influence of alcohol and psychotropic drugs that may impair his/her judgement and cognitive reasoning.

(7) The operator of the unmanned aircraft, is not allowed to operate flights with more than one aircraft at the same time.

(8) A safety distance of one (1) kilometre from residential areas and five hundred (500) metres from isolated buildings, people, vehicles, animals, structures, etc (except with the permission of the owner), should be maintained. This does not apply to the operator, supporting staff, vehicles or other auxiliary apparatus that serve the flight.

(9) A safety distance of at least eight (8) kilometres from an airport/landing strip and three (3) kilometres from a heliport shall be maintained.  Flights within prohibited, restricted, dangerous and reserved areas as mentioned in the relevant aeronautical publications of the Competent Authority, as well as flights above, within, or in proximity to military installations, public utility installations, archaeological sites and public or private facilities, are not permitted, except with the permission of the owner or the relevant Competent Authority.

(12) Unmanned aircraft of the open category are not allowed to fly at a height of more than fifty (50) metres (170 feet) above the ground or water.

(13) The operator is responsible for complying with the legislation in force in relation to the Right to Privacy and Personal Data Protection.

(14) Any faults, malfunctions, defects or other incidents which lead to serious injury or death should be reported to the Competent Authority.

(15) Flights by an unmanned aircraft which has been manufactured, modified, re-manufactured or added to, by non-qualified persons, are not permitted, except with the permission of the Competent Authority

While the flight restrictions do not suggest that one cannot fly a drone in national airspace, at the same time they ensure that drones use does not infringe the privacy of individuals.  For example, it is prohibited for the drone to capture images or video of individuals in their private life with the integrated camera of the drone, unless a permission of the individuals has been given.  As noted above, the law imposes a restriction of a safety distance of one (1) kilometer from residential areas and five hundred (500) meters from isolated buildings, people, vehicles, animals, structures, etc, except with the permission of the owner. This does not apply to the operator, supporting staff, vehicles or other auxiliary apparatus that serve the flight. On the basis of the increasing interest of the public for events and activities the Department of Civil Aviation issued an announcement reminding that among others operators, drone operators should comply with the existing regulation in Cyprus during use of drones in order the national airspace to be safe.

In general, Cyprus has duly implemented a comprehensive legal framework regulating drones, imposing obligations to the operator or owner of a drone that seek to ensure privacy rights and safety of the operation. At the same time, it is unclear to what extent these regulations are vigorously applied and observed. Up to date, there is no reported cases of any court proceedings involving violation of legislation on drones and it is, therefore, unknown if this is due to compliance across the board or lack of law enforcement.

For further information do not hesitate to contact us at This email address is being protected from spambots. You need JavaScript enabled to view it..