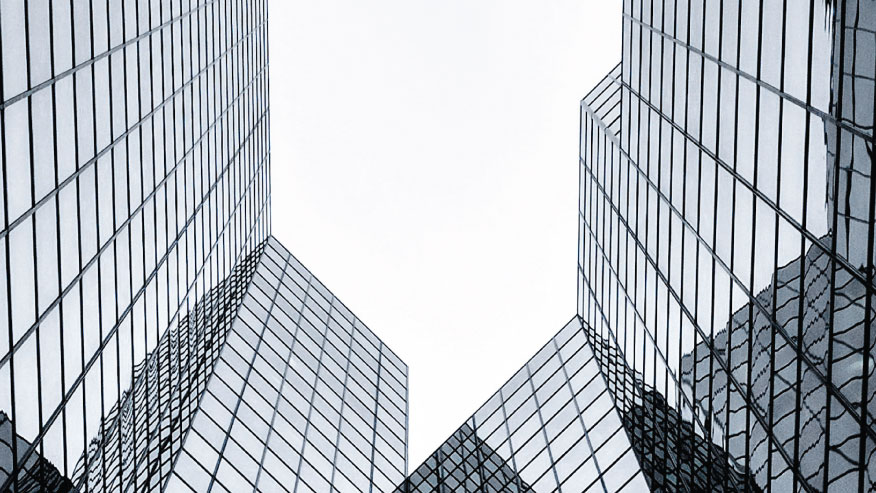 On 18 December 2018 the Department of the Registrar of Companies and Official Receiver (the Registry) announced the adoption of a number of changes on various aspects of corporate matters regulated by the Cyprus Companies Law (Cap.113). The new package of legislative amendments constitutes an important legal reform which promotes the modernization and streamlining of the process with the Registrar. This is achieved through the introduction and redesigning of a number of new forms and procedures which simplifies common practices with the Registrar and further safeguards an adequate and timely update of the register of companies (the Register).

We outline below the main legal reforms included in the new package of legislative amendments:

1. All forms related to companies, partnerships, tradenames, foreign companies and European Companies (SE) have been redesigned.

2. The variable charge (0,6%) for company registration was abolished and, hence, the cost of registering a company has decreased.

3. The variable charge over the difference (0.6%) after an increase of the nominal capital of the company is abolished.  As a result of this change, investments and business development in Cyprus is assisted.

5. Abolition of the obligation for the execution of a contract in the case where the allocation of shares of a private company takes place with a payment in kind whether for the whole or part of the consideration. (HE12).

7. Reinstatement of a company through a court order by “anyone who has been harmed” by the actions of a company prior to its strike-off.

8. Strike-off a company following an application by the directors but only in the case where the company has fulfilled its obligations as set out by the law.

9. A timeframe (15 days) has been set in the case of foreign companies for the submission of changes in relation to the Memorandum of Association or the Articles of Association, the director(s) or secretary, the office’s address and the contact details of the persons which represent the company and/or accept service.

What is the impact of the changes

One of the most important amendments is the abolition of the variable charge of 0,6% for company registration as well as for the increase of authorised capital of a company.  Companies that will be established in Cyprus will not be charged with the variable cost calculated as a % on the share capital of the Company. The abolition of the charge reduces the registration cost for company establishment in Cyprus and improves Cypriot competitiveness as an international business center. Finally, the termination of the charge on the difference after the increase in the nominal capital of the company, can make Cypriot companies more flexible to increase their share capital rather than remain with a nominal capital.

For more information, you can visit the link here. Click below for the announcement from the Registry.