Suspension of the foreclosure process until 31/10/2022

The Transfer and Mortgage of Property (Amended) (No. 4) Law of 2022 (the Bill) was adopted in Parliament on 14.07.2022 in order to reinstate the targeted suspension of the foreclosure process until the 31st October 2022. The reason behind the suspension of the process of sale of mortgaged properties is due to the ongoing and intensifying impact of Ukrainian war, as well as the COVID-19 pandemic, have induced on both the economic and social effects.

On 30 June 2022 the Cyprus House of Representatives enacted an elaborate transfer pricing framework.

The EU has approved six packages of sanctions in response to Russia's unprecedented and unprovoked military offense against Ukraine. The measures are aimed at limiting the Kremlin's ability to finance the war and cause clear economic and political costs to Russia and to Russian individuals who are connected to the regime.

Harris Kyriakides is pleased to announce that we have been ranked once again by The Legal 500 as a Leading Firm for Europe, Middle East and Africa across 6 practice areas.

Harris Kyriakides is honoured to have been ranked again by The Legal 500 as a Leading Firm for Europe, Middle East and Africa.

We are pleased to announce that Harris Kyriakides has been recommended amongst the top firms in Dispute Resolution.

Harris Kyriakides is recommended in the 2020 edition of IFLR 1000

We are delighted for being a recommended firm in Financial and Corporate matters in the IFLR 1000 2020 edition, based on their independent research with clients.

Harris Kyriakides is recommended at the 2019 edition of The Legal 500 Europe, Middle East and Africa

We are proud for being recommended by The Legal 500 in Dispute Resolution, EU and competition and Real estate and Construction. 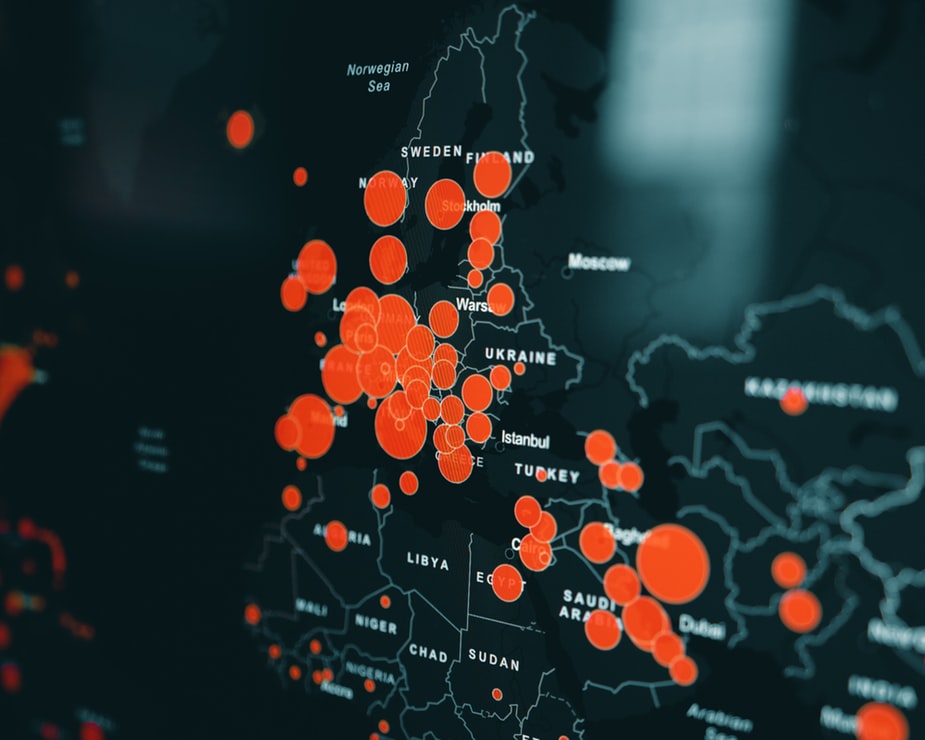 The antitrust and competition landscape has developed significantly during the last decade, which undoubtedly gave rise to massive Competition disputes as well as private enforcement of competition law through follow-on civil claims for damages. Cyprus, as part of European Union, has recently adopted the  “The Protection of Competition Law of 2021”, (Law 13(I)/2022), which aims to transpose Directive (EU) No. 2019/1 into Cyprus legal system. The Law 13(I)/2022, effectively, repeals and replaces the previous legal framework of competition law, reinforces the powers of Cyprus  Commission for the Protection of Competition and gives guidance and clarity for several procedural issues.

In such an antitrust and competition landscape it is crucial for clients to be advised and represented by highly skilled and experienced advocates, who have a sound understanding of how the competition market and legal framework works. Ranked by Legal 500 as one of the top tier practices in Cyprus, the Competition team of Harris Kyriakides has been classified as “unique due to its creativeness, good communication skills, very good judgement, and excellent analytical and research skills.”  We are experts in advising on all aspects of national and European competition law, working with our clients to ensure that any actions they take are compliant with antitrust rules, as well as supporting them when they are challenged by competition authorities with allegations of anticompetitive behaviour.

Our clients include companies across various key industry sectors, in particular energy, infrastructure, transport, technology and innovation. We have successfully represented clients before the Cyprus Commission for the Protection of Competition, the Hellenic Competition Commission as well as in civil claims for infringement of competition and state aid laws.

Our Competition team has successfully represented a Cyprus company and won the first civil damages claim for Competition breaches. Particularly, our firm represented a Cyprus company, which was engaged in the business of imports, distribution and marketing, both in retail and wholesale, of raw cereals such as wheat and barley in a claim filed against Cyprus Grain Commission before the District Court of Larnaka. The District Court of Larnaka has issued in February 2022 the very first judgment in Cyprus awarding damages in favor of our client and against Cyprus Grain Commission for breach of competition laws. Indisputably, this decision creates an important judicial precedent in the Cyprus jurisprudence, recognising the right of individuals or entities to receive compensation for damages suffered as a result of infringement of competition and antitrust laws. 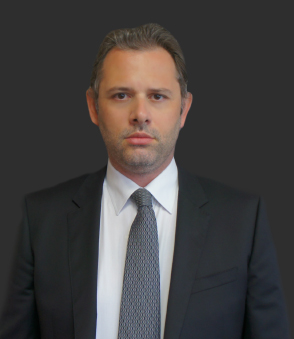 +357 24 201 620
This email address is being protected from spambots. You need JavaScript enabled to view it. 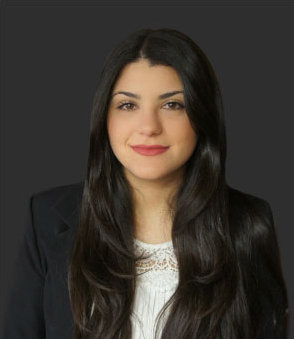 +357 24 201 624
This email address is being protected from spambots. You need JavaScript enabled to view it. 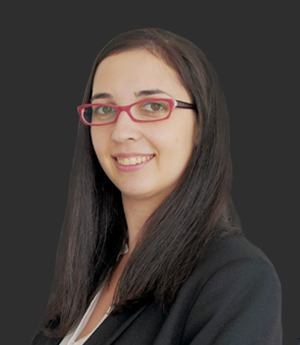 +357 22 057 754
This email address is being protected from spambots. You need JavaScript enabled to view it.