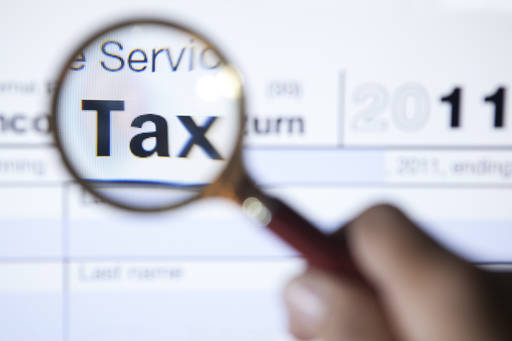 Pursuant to the obligations undertaken by the Cyprus Government to the European Union, the IMF and the European Central Bank, as set out in the Memorandum of Understanding that has been agreed in an effort to bring Cyprus back in the path of growth, the Cyprus Parliament has enacted amending legislation on certain Cyprus tax provisions.

Except from the general increase of the corporate income tax (now set at 12.5% with effect from 1 January 2013) and the increase of the special levy rate on deposits in Cyprus banks (now set at 0.15% with effect from 1 January 2013), all other measures are principally affecting Cyprus residents and have no impact on non resident individuals or entities beneficially owned by non residents, neither do they affect the overall corporate framework and transactional benefits of doing business through Cyprus.

Overall, the measures include the following:

The levy on deposits held in financial institutions operating in Cyprus increases from 0.11% to 0.15% with effect from 1 January 2013.
The Special Defence Contribution rate that applies on interest income received by, or credited to, or deemed to have been received by or credited to Cyprus tax residents increases, from 15% to 30%.