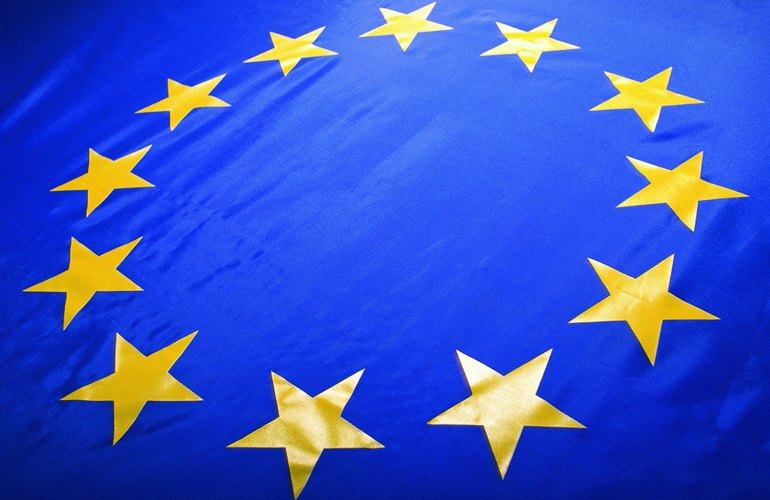 Trade mark registration is one of the most effective ways to build and defend a brand. A trade mark is a sign which distinguishes the goods and services of one company from those of another. As indicators of business origin, trade marks can be words, logos, devices or other distinctive features, or a combination of these. They can also be referred to as 'brands'.

Registering a trade mark is a way to ensure that no one else uses it. A trade mark can become one of a company’s most important assets. It is the mark through which a business can attract and retain customer loyalty, and create value and growth. The current regime In Europe, there are two ways to register a trade mark in the EU. They can either be registered at national level at the industrial property offices of EU countries, or at EU level as a ‘Community trade mark’ (CTM) at the Office for Harmonisation in the Internal Market (OHIM). National and CTMs coexist and are complementary to each other. The same trade mark can be registered at Community and/or national level.

The CTM system consists of one single registration procedure that grants the owner an exclusive right in all 28 EU countries. This dual system meets the requirements of companies of different sizes, markets and geographical presence. National trade marks may be better for small and medium-sized enterprises (SMEs) or local firms who don’t need EU-wide protection. The laws governing national trade mark registration in the EU were harmonised in 1989 whereas the Community trade mark was created in 1994. Although, the European trademark law has been untouched since the introduction of the Community trademark system, it is true that the European Commission continually monitors the trade mark system in the EU to identify ways to improve its effectiveness and accessibility for businesses. What is changing On December 24, the EU Regulation No. 2015/2424 was published in the Official Journal of the European Union.

The Regulation will come into force on March 23 2016. It amends the existing Regulation 207/2009 and Regulation 2868/95 and it repeals Regulation 2869/95 on the fees payable to the Office for Harmonization in the Internal Market. This new Regulation targets to the reform of the Community trademark regulation. The new legislation brings about a number of important changes. Firstly, a new one-fee-per-class-system for trademark applications and renewals and also, the fees will decrease. Secondly, the three-month opposition period against international registrations designating the EU will open one month, rather than six months, after publication. Oppositions can be based on protected designations of origin and protected geographical indications.

Also, starting in September 2017, the EUIPO will no longer require submission of a graphical representation for nontraditional trademarks (e.g., sound marks), and certification marks will be registrable. Another change is that descriptions of goods and services will be interpreted strictly as written such that class heading language will no longer be construed as covering all goods or services in the class. While broad class heading language may still be permitted, applicants should make sure that the language in an application clearly covers the goods or services of interest.

To address this major change in coverage, owners of CTM registrations filed before June 22, 2012, will have until September 23, 2016, to file an amendment with the EUIPO revising their registrations to cover the specific goods or services of interest, in addition to the existing class heading language. International registrations designating the EU are excluded from this provision. In addition, there are terminology changes: the Office of Harmonization in the Internal Market (OHIM) will become known as European Union Intellectual Property Office (EUIPO), the Community Trademark (CTM) will become known as the European Union Trademark (EUTM). When is the change scheduled to happen Regulation No. 2015/2424 was published in the Official Journal of the European Union on December 24, 2015 and it will come into force on March 23, 2016.

How are persons affected

The new changes mean that existing CTM registrations filed before June 22, 2012, will need to be reviewed, in order to identify whether the scope of the goods and services is adequately defined. CTM applications filed on or after June 22, 2012, should also be reviewed, in order to determine whether additional applications may be needed to ensure that goods or services of interest are sufficiently defined.  In addition, there are issues to consider in connection with the ambit and timing of filings, in order to achieve cost effective solutions.