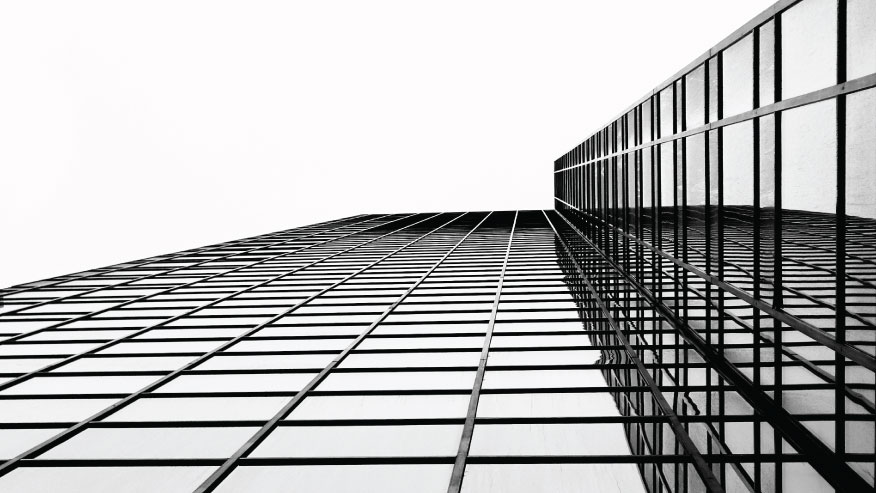 Article 30 of the 4th European Directive (EU) 2015/849 on the prevention of the use of the financial system for the purpose of money laundering or terrorist financing requires Member States of the European Union to incorporate provisions in their national law concerning information on the beneficial owner of corporate and other legal entities.

Based on the 4th European Directive (EU) 2015/849, Article 3 (6), "beneficial owner" means any natural person or persons ultimately holding or controlling the customer and/or the natural person(s) on whose behalf a transaction or activity is carried out and shall include at least:

Information on the European Directives and the Prevention and Suppression of Money Laundering Activities Law 2007 (Law 188 (I) / 2007) - Consolidated Law, you can find on the following websites:

Further information will be given in future announcements by the Registrar of Companies and Official Receiver.