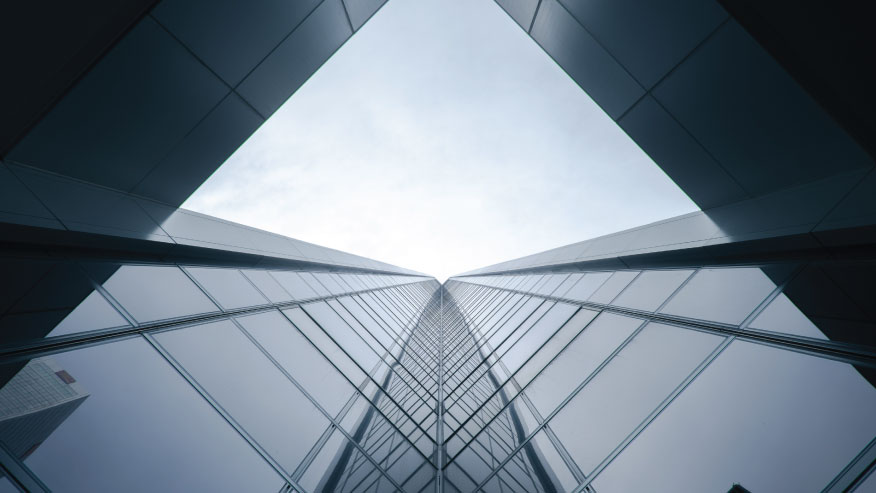 The Cross-Border Merger Directive (Directive 2005/56, 10th Company Law Directive on Cross-Border Merger, herein “CBMD”), facilitates the cross-border mergers of limited-liability companies by harmonising rules and providing for the procedure to be followed. A merger is only considered cross-border if at least two of the participating companies are governed by the laws of different Member States.In Cyprus, the Cyprus Companies Law (Cap. 113), regulates cross-border mergers. Cap. 113 has incorporated the requirements and procedures in line with the CBDM.