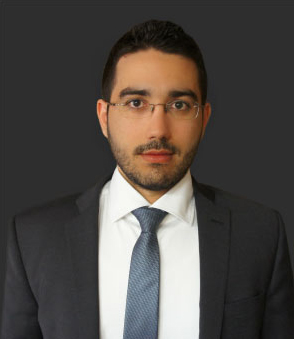 Banking and Finance; litigation and arbitration on banking and finance matters

Andreas Anagnostou is a Partner of the Banking and Finance Department at Harris Kyriakides LLC. Andreas has substantial litigation experience and regularly represents banks and other financial institutions before the Cyprus courts. His areas of expertise include litigation, arbitration, international and domestic debt collection proceedings, liquidation and bankruptcy proceedings.