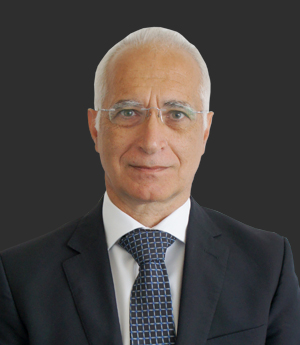 Phivos Zomenis is a Partner of the Corporate Department (Advisory and Litigation) at Harris Kyriakides LLC. He was called at the Pancyprian Bar Association in 1989. He had practiced law until his appointment as a District Judge in 1996. During his sixteen years of service in the Cyprus judiciary he dealt with both civil and criminal cases. He was later appointed as the Chief Legal Officer of Bank of Cyprus. He is a licensed insolvency practitioner and a member of the Advocates Disciplinary Board.